Chat about anything that isn't mentioned above.
Post Reply
59 posts

Definitely not a newer person but had my first driving lesson on Saturday, so soon.

Copying other people since 1995

SHOUTY wrote:Definitely not a newer person but had my first driving lesson on Saturday, so soon.

Did you cut any corners?

SHOUTY wrote:Definitely not a newer person but had my first driving lesson on Saturday, so soon.

Did you cut any corners?

Next lesson for sure haha. I did get warned for speeding a few times though...

Copying other people since 1995

Not really cars, but hey 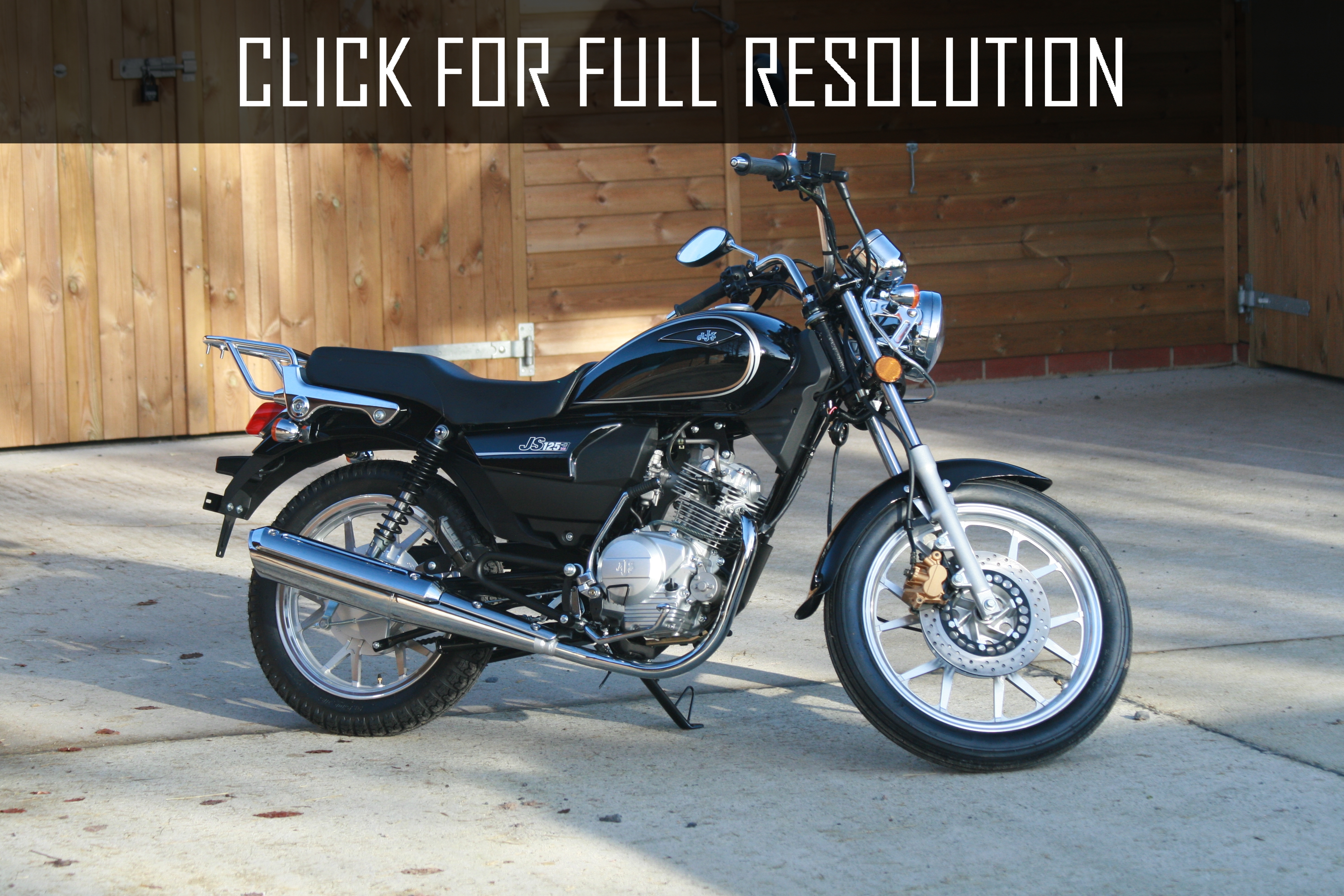 Before anyone gets excited, this is after the name got acquired by some company in China or something. Pretty terrible thing. Pathalogically blew its low beam bulb. But that's okay because high beam wasn't bright enough to dazzle anyone, let alone light the road properly at night. Also 125cc is not enough, makes up hill bits really depressing. Passed my test and never again!

Can actually overtake things and does 100mpg if I'm gentle. That'll do for me. Especially considering they lost all their value about 3 months before I got mine, so I got an absolute steal. £2,100 for one that'd done under 3,000 miles from new with 1 previous owner.

Would take some digging to find photos of my own. I'm not really the type of person who takes photos of my bike, really. And the garage is all the way downstairs and cold...

I see bikes above so this feels pretty safe. haven't got a car license yet but my bikes have been my passion for as long as I can remember.
I've had a smattering of other bikes that I won't list because I didn't own them long enough to give much of an opinion.

My first geared bike was a Yamaha TZR50, very nice little 2-stroke that wouldn't move unless you were worryingly high up the revs. , I loved it but for reasons I can't remember we sold it.
(Dad's R1 in the BG)

After we sold the Yamaha I got a Honda XLR 125, mainly so I could go green lane riding with my dad and friends. It was slow, but it was an invincible bike that didn't care about terrain at all. 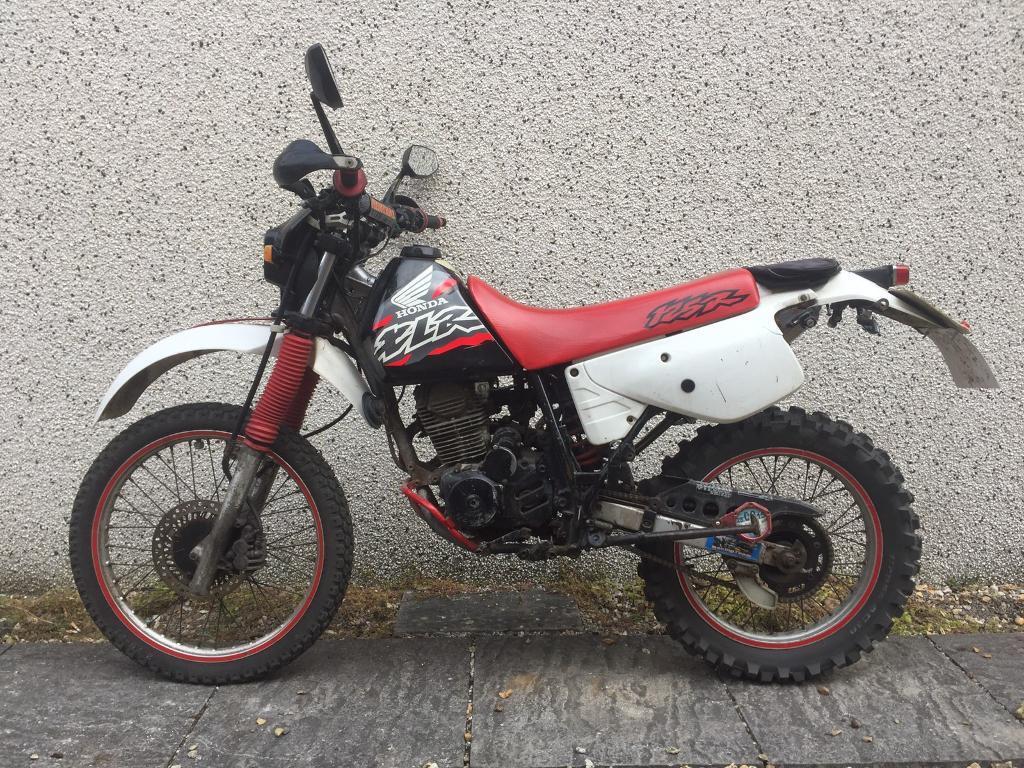 After a year or so of riding the Honda I moved onto a bike called a Hyosung GT125R and I fell in love with it. I used it every day of the year and it only let me down a couple of times with minor electrical faults. Once we changed the sprocket to give it a little more top end, it was the perfect bike for me, still being on my CBT, letting me pass cars and such on the dual carriageway to work. Sadly I had my first proper accident on this bike and it had to be repaired and sold off as soon as I passed my test.

Then once I passed my test I could start riding my current bike, my Suzuki SV650. Been riding it for over a year now and it's such a lovely bike to ride, decent MPG, comfortable on medium length journeys and makes a lovely sound. Genuinely no complaints about it aside from the way it feels like it runs out of umph when you get towards the top end, but that's not an issue for me using it as a everyday bike. I don't want to sell it anytime soon, but next year I'll be able to move up again to any capacity bike so who knows

And here's the set of wheels that are going to be abused as I slowly gain experience as a public road user and motor vehicle operator, and which may end up wrapped around a tree or another car after the inevitable first incident - a spanking brand-new, 70000km, 2007 Mitsubishi Lancer and its monster 1.6 106 HP powerplant that can carry it to mind-blowing speed of 160kph. 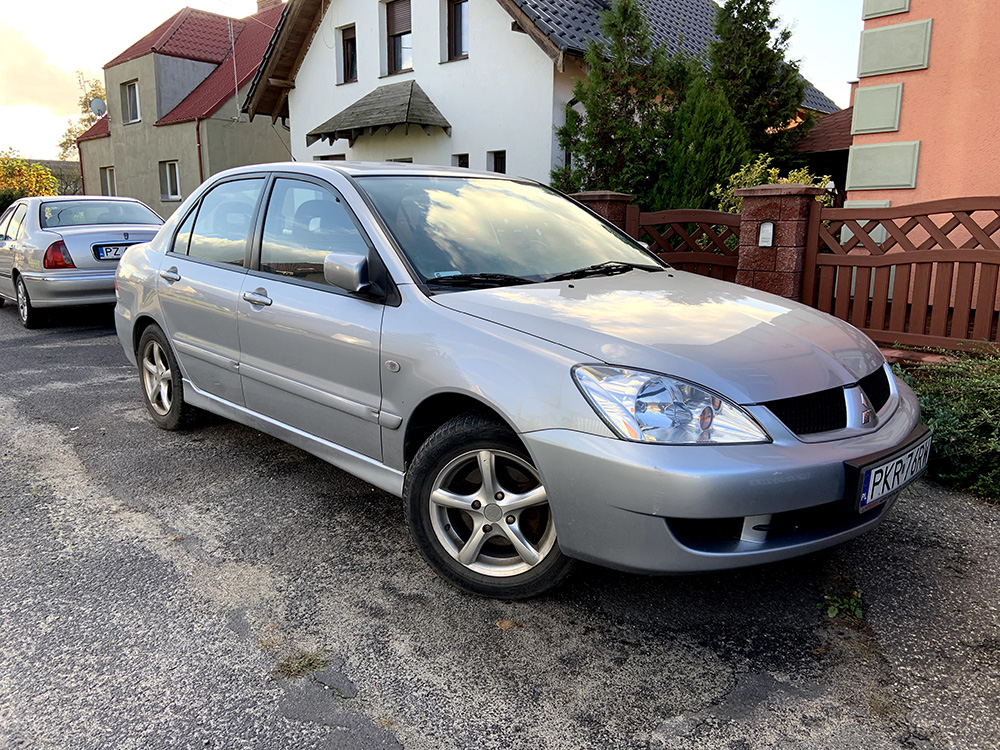 Joking aside, I gotta be grateful as you could do much worse with the first car. Everything works as it should, maybe apart from the aftermarket parking sensor LEDs on the dash, and perhaps the AC as it is not quite warm enough at the moment to have an opportunity to check its state.

As to my driving skills at present, well, one of my trips has already involved doing 15km at highway speeds with the engaged handbrake, so make your own conlusions

Got a new car this week so seems like a good time to do this.

Started with the obligatory Vauxhall Corsa from a sketchy backstreet garage. Drove it with no rear shocks for six months because I was too poor to fix them.

In January I got a promotion at work and took that as an excuse to upgrade. Went for the very sensible option of a Mazda Mx-5. Managed to crash it into a deer, tear the floor off going through floods (twice) and get nails in 3 of the 4 tyres at once.

This seemed like an excuse to get a more sensible car last weekend. Enter a 300bhp(ish) Alfa Romeo Giulia. Rumors that it has broken already are unfounded...

"Is she (Dame Ellen MacArthur) the transvestite that wears the big, silly glasses?"

@KJP93 will be pleased to know that I still own the Corsa which inspired RETCH, and after a fairly big bill at the last service I'm invested in it for the foreseeable future (and since I don't drive very much anyway, I have no real reason to replace it unless and until something really catastrophic goes wrong).
3x
"Out upon Merry Christmas! If I had my will, every idiot who goes about with "You should use driver aids" on his lips should be boiled with his own pudding. He should!" - Me in the Realish Christmas Carol 2020

Going to include motorbikes because otherwise it'd be a very short list!

[not my image, the only photos of this were lost with the death of bebo haha]

Fucking loved this bike, weird to think that I only had it for maybe 4 months before it was nicked. First taste of freedom etc. She was amazing, then she was robbed, ragged and like all motorbikes anyone cares about, eventually found in a stream in a council estate. Bonus points because I'd asked the police to let us know when it was found so we could recover it ourselves. Naturally that didn't happen, they called the wreckers yard who wanted more than I paid for the thing just so I could have it back. Arseholes.

Some people say chinese bikes aren't that bad. they're liars.

Amusingly this twin cylinder claimed to have a top end of 70mph, which isn't too surprising cause most 125cc twin cruisers could do that. this one hit the rev limited at 55mph drafting a bin lorry. Bag of shyte. Also the sidestand neutral lockout wasn't waterproof so if you rode in the rain it would only run in neutral after you hit a puddle. Magic.

My first "real" motorbike, the Yamaha XJ600N certainly is "a bike". MCN described it as "The Vauxhall Astra Diesel of the bike world" and yeah, that reads. It looks good, it sounds ok with a yob exhaust on it, and requires next to no maintainence. I put over 20k miles on this and I remember doing at least some of them. It's a alright for what it is, and given it cost me £750 6 years ago, I can happily say that it owes me nothing. Would've been nice if it didn't break my shoulder in 2019 though

) Bought in 2016 she almost made it a year before she had uprated shocks to sharpen the ride, followed by tinting, lowering, having a stainless exhaust system fitted, turbo tuning, camber plates and a few other changes over the years, as well as the gaudy BBS RS reps. Whatever, she's a boxy euro shitbox, she looks good in them. As seen she's gone around donington on a track day, and has many more to come. She's taking me on a skiing road trip to Austria in 2022, so that's cool.

Also she has a mismatched tailgate after a crash (though I now dig the look stylistically), as well as a custom numberplate.

Finally we have my latest acquisition, my mum's old motorbike, which is prrof to the concept of "it'll be worth something someday". Turns out a 44 year old 2 stroke with 6000 miles is a bit of an oddity nowadays.

Sat in my grandparents garage since 1982, then my parents garage from the early 2000's until about a year ago. As a kid i always loved seeing this, and even rode it once (not like... legally, but I did take it around the block...) Either way, she's currently a restoration project, so i have no memories yet, but soon i'll have her running again

Users browsing this forum: No registered users and 2 guests