Starting this September, and coming to a Realish Racing community near you.. after 24 rounds, it's time to end the FWD reign for the time being - time to light up those rear wheels again, for we're headed for 8 rounds of junior formula action. Headed for the ring of fire, it'll be a Pacific championship, but why keep it that vague, let's look at Formula RPM's details! 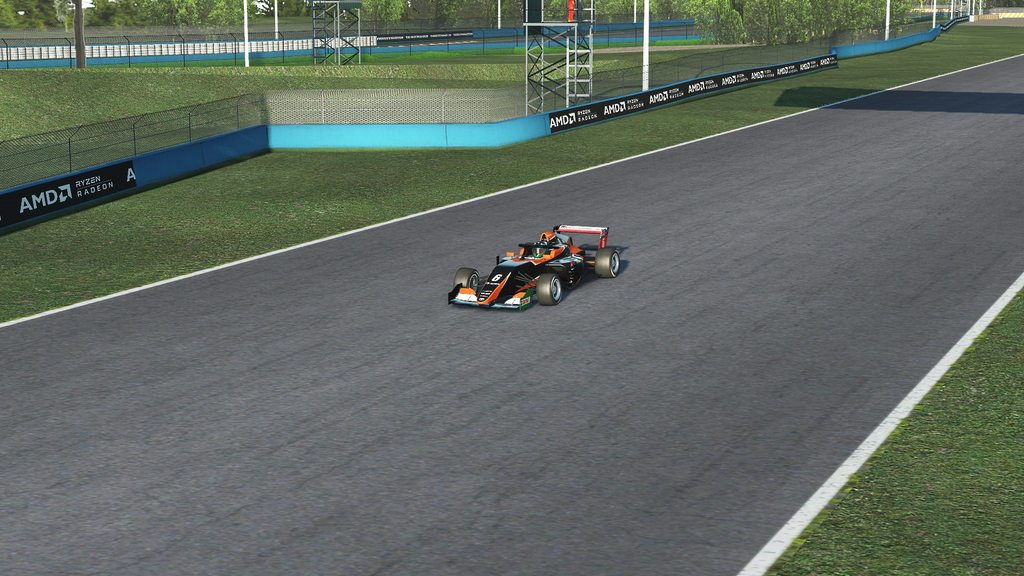 All that choice in RRTCR 4, it was complicated, wasn't it? And don't forget the moaning about it all, after making the choice yourself! Ugh, enough with the silly testing and all that, this time it's back to the simple, simple mode of you get one car and you'll like it: We'll be using Tatuus' FT-60, famously(?) used within the Toyota Racing Series, but also sharing a chassis with the W series, the Formula Renault Eurocup and various other series!

...and hey, we wouldn't be Realish if we weren't gonna use that to make up some bullshit extra content formidable choice - engine-wise, teams will be able to badge their car as Renault-, Toyota or Alfa Romeo-powered as per the real-life chassis compatibility!

The cars will be used at normal fuel and tyre consumption and is available from the Steam workshop now. 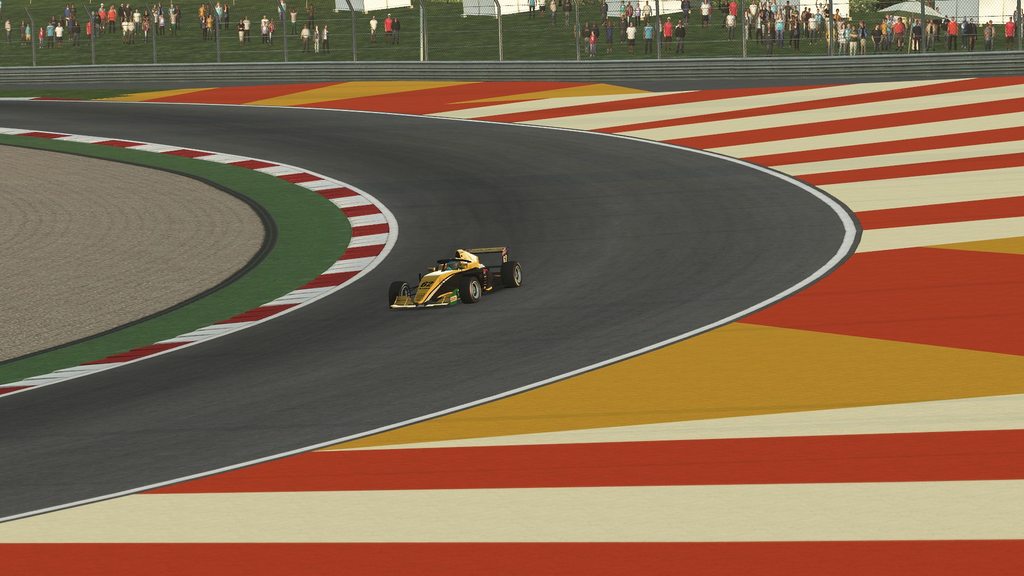 Have you missed the real world? What about non-city FE tracks? Good, because it's all back! We will tour the Pacific ring of fire, with tracks ranging from Indonesia to Japan and India to the U.S. of A., and none of them are DLC. 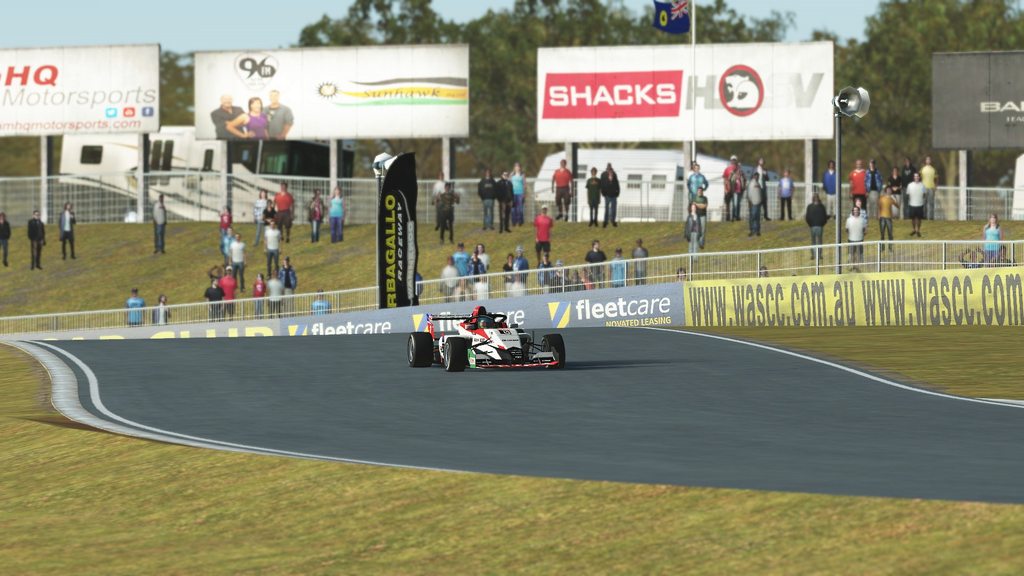 The season will consist of 8 rounds running on Sunday evenings, beginning on the 27th September 2020 and ending on the 13th of December. Qualifying will be taken care of via a 20 minute session deciding the R1 and R2 grid (2nd fastest lap). Both races will be of equal length: 30 minutes! 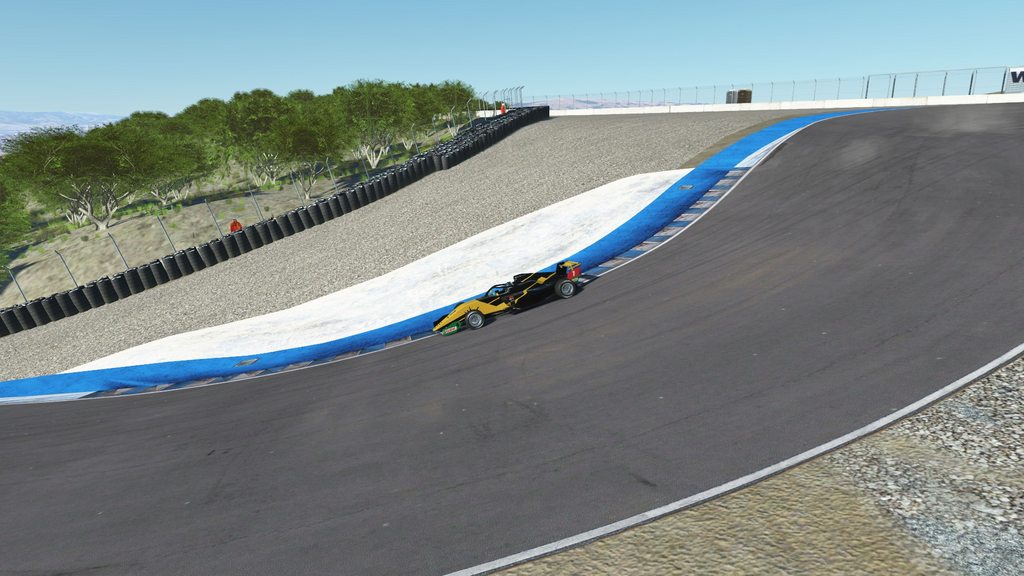 Liveries will be mandatory again, of course - templates will be available on the FTP soon and elements marked as not to be changed are, I know, this is unexpected: Not to be changed.
Apart from small nose/engine cover logos and maybe fixed wing endplates for both sponsors and numbers, no massive changes are to be expected, in case you want to start right away.

Sponsorships are preferred to be unique or appropriate to you, as if you had sought the sponsorship for yourself. As ever, tobacco and firearm sponsorship is prohibited, and liveries are to contain nothing illegal, immoral or offensive (which we will have final say on).

Drivers running as a two-car team do not need to run the same livery while making them distinguishable if they do, e.g. via recoloured mirrors or the like.
Any rookies are free to join the Realish Racing New Driver Programme if they wish, to avoid the hassle of setting up their own team or having to find a team mate.

Keep in mind these cars feature the new material shaders and while it's a bit complicated, it can be well worth it. This is not mandatory by any means though - in fact, a well-thought out 'classic' livery will still outshine all that chrome that one might put on a car just because it's there.

Users browsing this forum: No registered users and 1 guest